The Secret Rooms Mod, created by the developer screenguy, adds in many different forms of stealth glass, the glass allows you to hide from your foes whilst watching them from a distance. The mod also adds in many different forms of stealth levers, buttons and more. They act and perform the same function as the original except are full blocks. The mod also adds in invisible redstone, allowing you to set-up traps without anyone knowing. Lastly, the mod actually adds in invisible ladders allowing you to seemingly levitate in front of peoples eyes.

How to Install the Secret Rooms Mod: 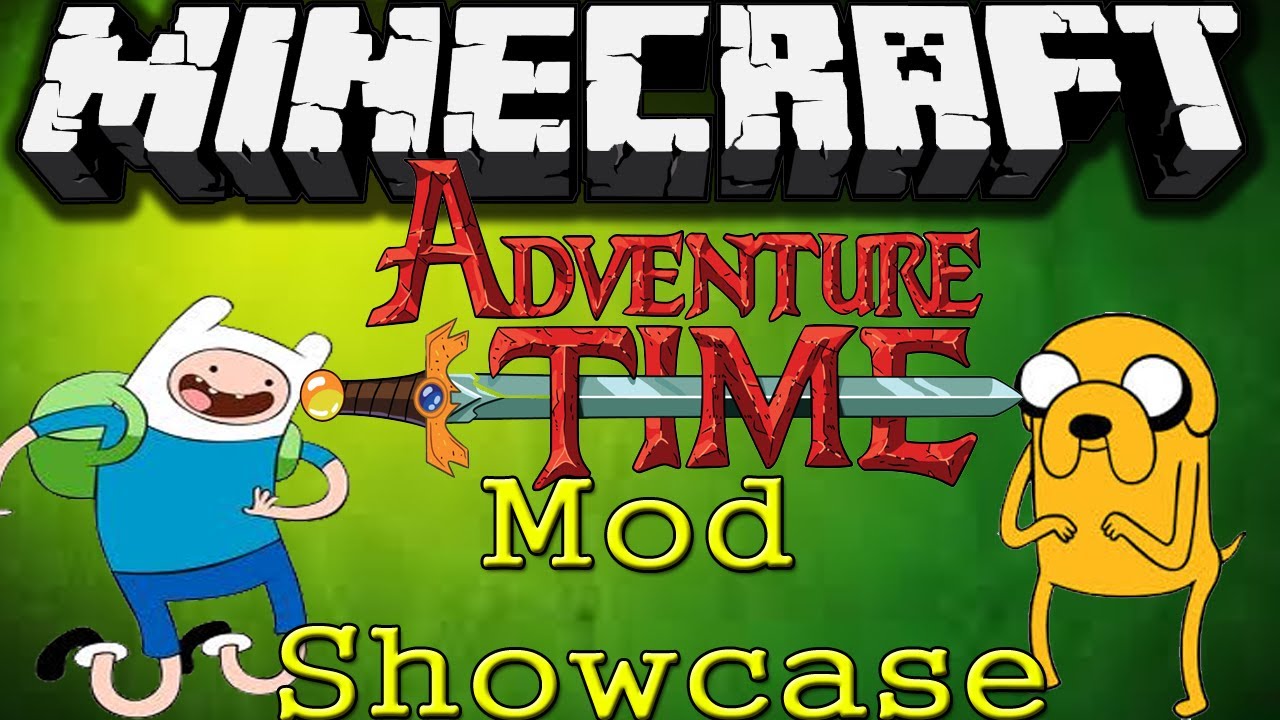 Basic overview of the Alpaca Mod: The Alpaca Mod, is a brand new mod available for the latest patch of Minecraft 1.7.10 and 1.8. If you have this mod installed on your client and you log onto a server i.e. hypixel.ne... Basic overview of the Amnesia Mod: The Amnesia Mod The mod is available for the latest patch of Minecraft and is compatible with a wide range of mods including Forge and OptiFine. Imagine that you can now build custo...